Move On Along to Colorblind Chemistry for more Bumper Cars!

This is just to say

I have allowed
Dr. Marshall
to take over
this column

and which
you were probably
clicking
for updates

With apologies and kudos to both William Carlos Williams and Chemjobber, who enjoys adapting it from time to time.
Posted by See Arr Oh at 9:03 PM 353 comments:

The 2017 list had grown like a wild blackberry bramble, so it needed a trim. If you hear of an impending 2018 move, please tell me in the comments, and I'll post in the "Pending Confirmation" section. Escape from this purgatory involves sending me a link or other documentation from the new institution. Happy speculating!

'Tis the Season for stitching up the last year of your life, making a few key graphics, and tossing them into a (presumably) 30-minute talk to inform and entertain your colleagues. That's right, Summer Seminar Vacation!

But wait - will your message come through? Will I, as an informed audience member, walk out of the auditorium singing your praises, or desperately fighting off Morpheus?

Without further ado, I'd like to capture some honest feedback, both given and received, that I'll call the "Summer Talk Axioms." Certainly, nothing is new under the sun: I tread in tracks left by Derek, Chemjobber, Fabian, ChemBark, and many other sage counselors. I question only that, given these many posts (and more sure to come), how has the message has not percolated into the community faster?

Anyway, to the meat of it:


Readers, I'm sure I've missed some, and welcome any input in the comments.
Happy Summer!

Hello, intrepid readers. Hope those of you living above the Tropic of Cancer are enjoying the start of Summer.

Though this usually falls into the Chemjobber camp, an inside source asks whether I can recommend an engaged, excited, passionate web-denizen for a newly-created role at the newsmagazine. From the horse's mouth (emphasis mine):


"We're hiring for someone to act as the 'voice of the magazine' on our social accounts, writing our newsletters, and helping us shape overall social and engagement strategies. Important would be to have someone who is comfortable with social and loves chemistry."

Wow, that sounds like the exact job I would have wanted coming out of grad school! However, I can't keep pace with the ever-changing landscape of social media* and iPhone apps. It's best left to someone, methinks, with an "always-on" mentality and a quicker set of thumbs than yours truly.

If you or someone you know are interested, please apply here.
Look forward to crossing paths with you in the Great Social Experiment. 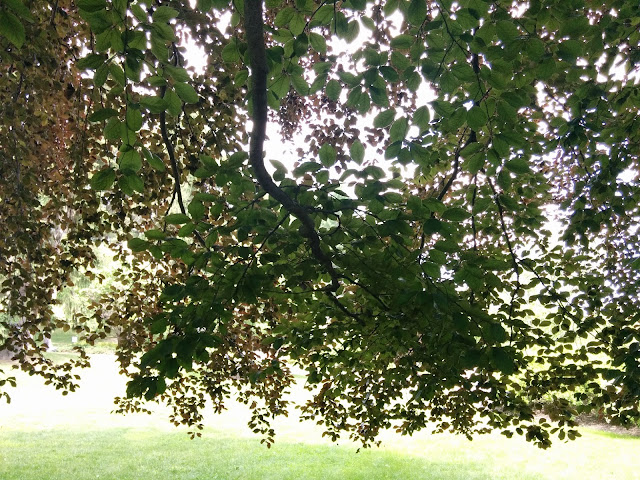 --
*Get off my lawn, you kids with yer Tencent and Snapchat and Baidu and Twitterz and Hipstergram and Skype and Facebook and Yelp and hi5 and Qzone and Friendster!
Posted by See Arr Oh at 8:08 AM 72 comments:

In the age of globalization, Reddit, DM, and coffee shops, it's surprising when you don't hear about a faculty move at least two months ahead of it becoming reality.

Last year's list has grown ungainly, and so it's time for a new batch. Same rules apply: If you hear of a move, please tell me in the comments, and I'll post in the "Pending Confirmation" section. Escape from pending purgatory involves sending me a link or other documentation from the new institution. Happy speculating!

Update, May 2017: Are you a newly-minted prof? The stalwart reporting cadre of C&EN want to make you aware of a (private, exclusive) Facebook group to share stories and support your new role. Want in? Go here. 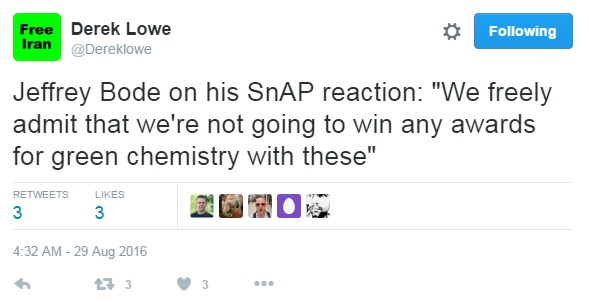 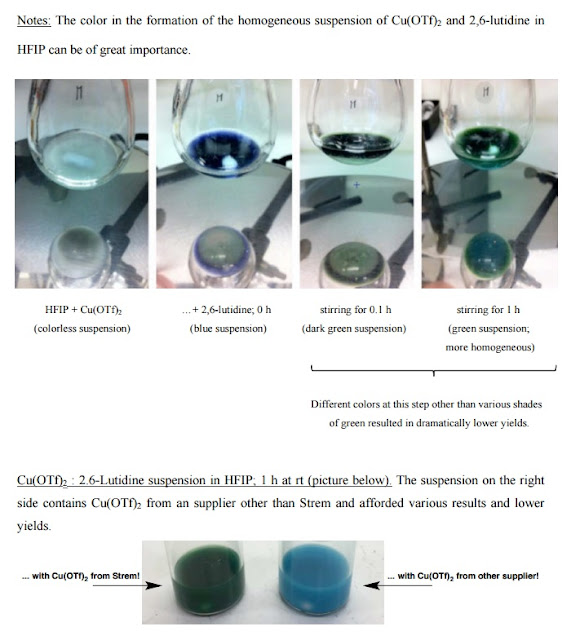 A Tale by Mail

Long-time readers will no doubt be aware of my running affectation with the "Profiles, Pathways, and Dreams" series of books from ACS; books which, had I not read them in grad school, would probably cause this blog to never exist.

So I have a sneaky hobby: scouring the Internet's used book counter to assemble an entire set. Thus far, I've collected 17 of the 22 from the original 1990-1995 run. As I'm simultaneously trying for thrift, I'm proud to say the most I've paid for one of these books was around $25.

One of the best came in the mail only today - a first-edition, basically mint copy of Djerassi's Steroids Made it Possible. You know, the one with the picture of Nobelist R.B. Woodward going Mike Tyson's Punch-Out! on another esteemed chemist?


I open the plastic packaging, breathe in the old-book-paper smell.  But wait, there's no library markings. And the book is, what, 26 years old, and is basically undamaged? Curiously, I opened the cover, and realized that Djerassi himself had dedicated it: 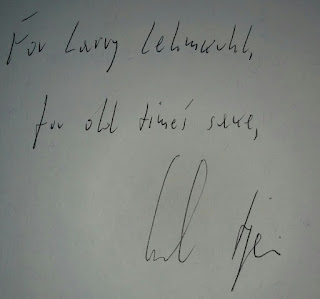 To whom, exactly? Why, to Larry Lehmkuhl, the previous president of St. Jude Medical, according to Bloomberg. And is that really Carl's signature? I've compared it against two *for sale* on eBay and at Amazon - $89 euro and $39.85, as of this writing, respectively - it's the real McCoy.

This, of course, raises more questions: Did Lehmkuhl ever read his gift? Was he from a chemistry background? (I can't find much about him through the usual channels).

Did Djerassi mail out copies of his books, en masse, to anyone interested? If so, perhaps other signed treasures are out there, waiting to be found.
Posted by See Arr Oh at 6:36 PM 102 comments: